I am standing at the side of the road in Bilbao, holding up a sign saying SANTANDER. A few people stride past me in expensive outdoor hiking gear (they are German!) and I think to myself, “fuck it, I will walk the 100km to Santander!” And that’s how I found myself walking 120km of the Camino de Santiago del norte (northern route). The Camino is one of the most famous “hikes” in the world. (The word “hike” should be used loosely when describing the Camino. It’s mostly a long walk on tarmac). People gush with excitement when they talk about their memories of this route, so it seems almost sinful to say anything derogatory about it. But I will.

Before walking the Camino I had romantic visions of hiking through forests and mountains; sleeping in hikers’ huts in the wilderness…oh, how I was wrong. My mate Conor had looked at my hiking boots in France and said, “you won’t need those for the Camino”. And how right he was! I did the northern route, which is supposed to be more difficult (!) and more beautiful than the regular route. The only difficult aspect of it is the amount of asphalt or tarmac you walk on. As this witty article titled “10 reasons why the Camino sucks” states, “because you’re on paved road so often, by the end of the day your feet may feel like they have been put through a meat tenderizer.” I quit because of this.

It is rare that you will read an article insulting the Camino and rarer that you will meet anyone else who thinks, “actually, this is a bit shit”. The only other person I met who thought the Camino was awful was another English woman called Emma. We both quit on the same day…she had already walked a few hundred kilometres and then took the train to a more mountainous stretch in the hope of enjoying it…I just quit completely. But it was my fault for mistaking this trail for a nature hike. It’s actually a religious pilgrimage route. The Camino teases you…as you’re walking, you can SEE the beautiful nature from a distance, but it rarely takes you into it.

Still, there were some realllly beautiful parts, usually if you used your initiative and varied OFF of the main Camino route. The north Spanish coast is really stunning, but I would never recommend the Camino as a way to see it. Photos below: 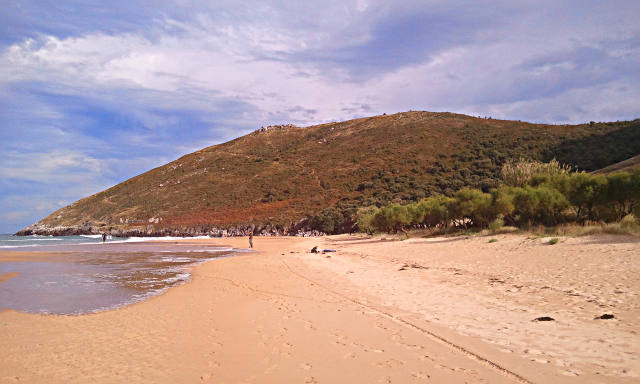 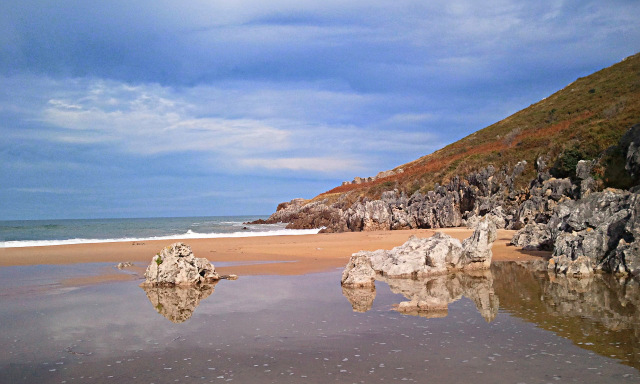 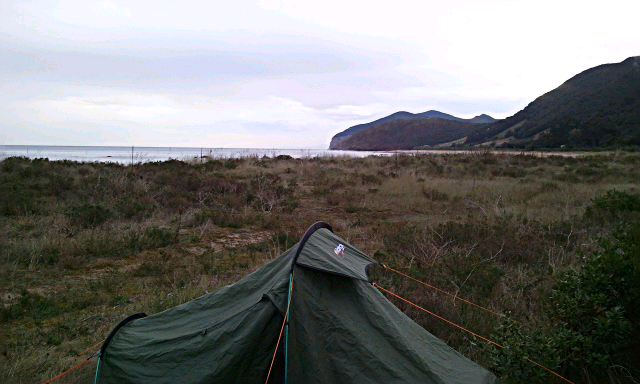 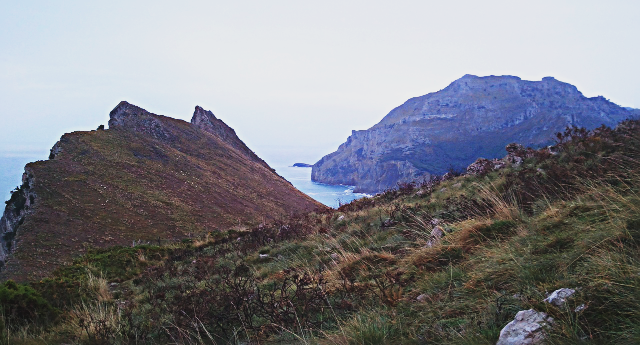 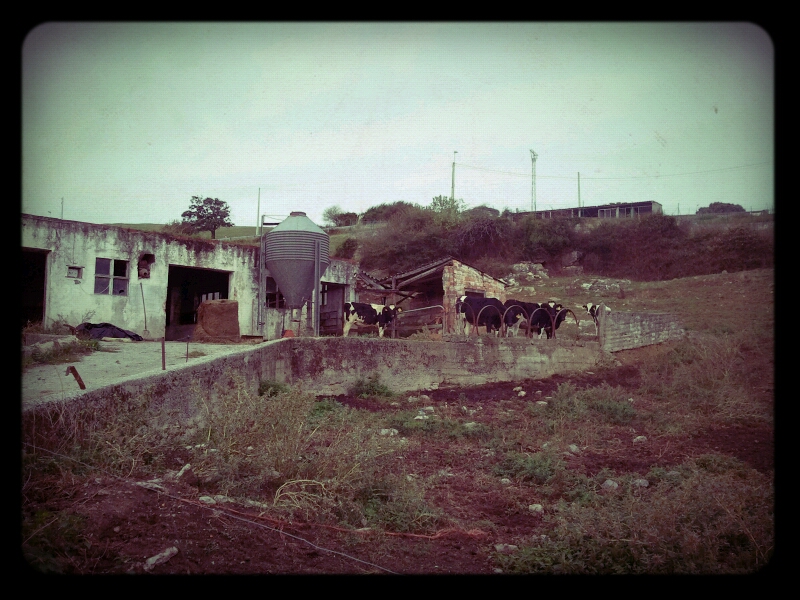 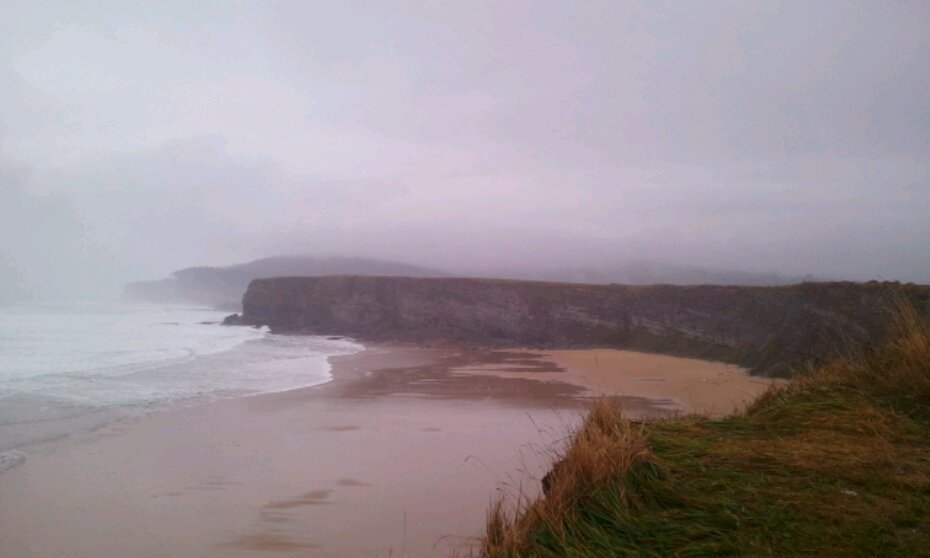 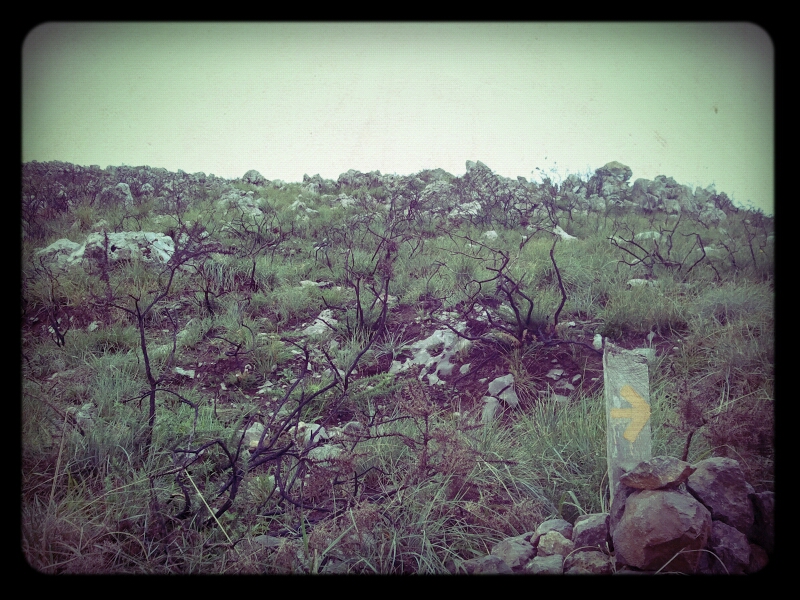 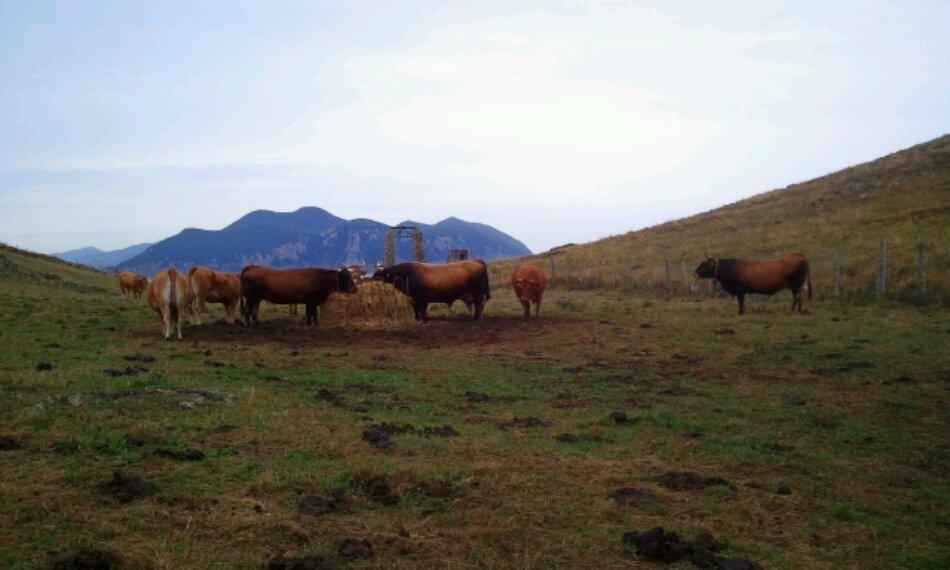 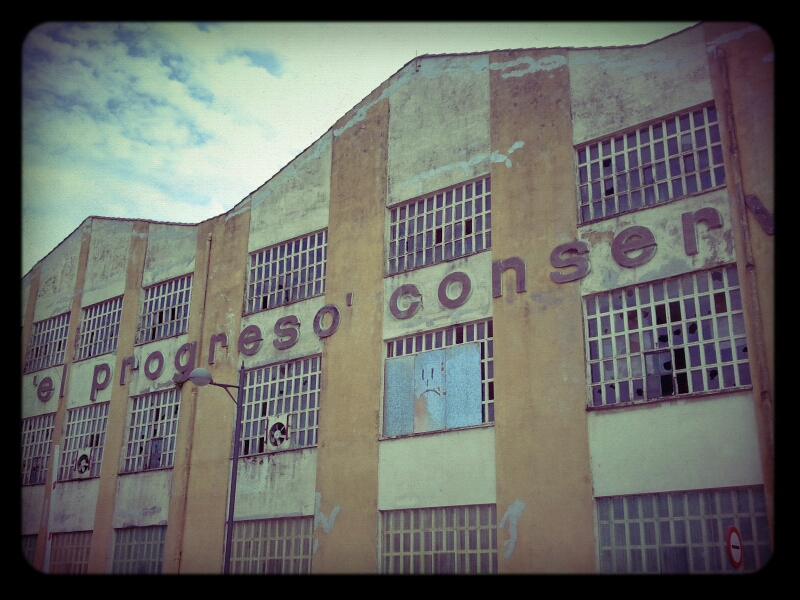 10 thoughts on “Hiking In Northern Spain, And Why The Camino de Santiago Is Actually A Bit Shit…”